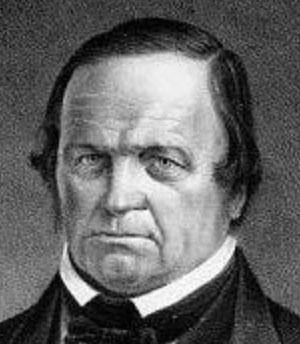 William Miller (1782 – 1849), a self-taught Bible student and Baptist preacher, got too excited after reading Daniel chapters 8 and 9. Assuming all prophecies followed the day-year principle from chapters 7 and 9, he (1) made the 2300 days of Daniel 8 to be 2300 years, (2) made the “sanctuary” of Daniel 8 the world, and (3) started the 2300 years with the decree of Cyrus from Daniel 9. Since the decree of Cyrus was about 456 B.C., he arrived at a date of March, 1844. He and others began promoting this across the nation in 1831. When nothing happened in March, he revised it to October, 1844. When nothing happened, he gave up … but his followers did not! They kept on revising dates or their meanings. 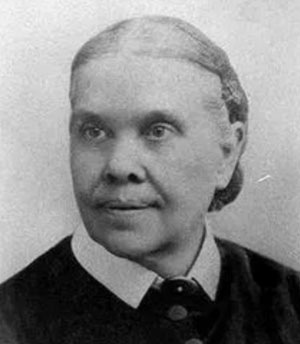 Ellen Gould (Harmon) White (1827-1915) was a 15-year-old girl when she was converted to the Adventist teachings of the Millerites. She had numerous visions that were accepted by the Adventists, including the explanation that Jesus did come in 1844, but to a heavenly sanctuary to begin an investigative judgment rather than to earth to bring in the Day of Judgment. In 1846, shortly after the Great Disappointment, she married James White, an Adventist minister. Together they formed the Seventh Day Adventists, holding to their explanation of Miller’s prophecy and adding a legalistic interpretation of the Sabbath. After James died in 1881, she traveled the world as a missionary spreading SDA doctrine, including vegetarianism and other heresies. 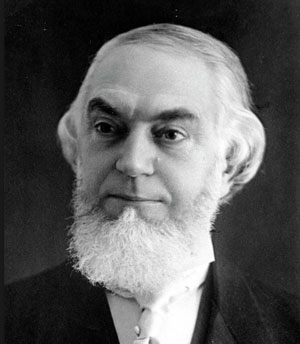 Charles Taze Russell (1852-1916) was a disillusioned Christian teenager when he stumbled into a meeting by one of the Adventist faithful in 1870. The teacher, Jonas Wendell, corrected Miller’s prophecy by adding a generation of 30 years to it, thus predicting the Lord’s return in 1874. The young Russell leaped at the news and promoted this date for many years, changing his views of what happened on that date after nothing happened. He also set 1914 among other dates as the end of the world. He loved numerology and thought the Great Pyramid of Egypt contained divine wisdom. His adoring followers are the Jehovah’s Witnesses today. 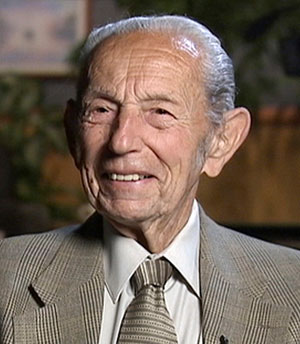 Harold Camping (1921- ) a civil engineer was Christian Reformed until 1988. In 1958, he formed Family Radio and later sold his construction business to run it himself. More than 140 stations owned by Family Radio carry his program. Mr. Camping declares the Holy Spirit has left all churches, Satan has entered them, and no one can be saved in a local church. He calls on his followers to trust him as the only truth left on earth. He has forecast September 6, 1994 and May 21, 2011 as dates for the Lord’s return. His parabolic interpretations include making 276 (3x4x23) sailors in Acts 27 crucial to the great tribulation running from 1988 to 2011! His Bible chronology is even worse!

How Do We Look for the Lord’s Second Coming?