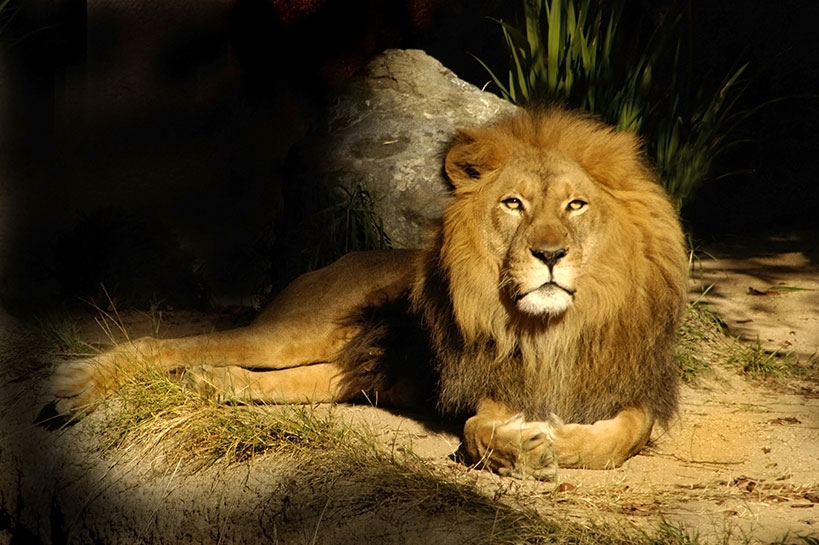 “So they read in the book in the law of God distinctly, and gave the sense, and caused them to understand the reading.”

Daniel is one of the most exciting books in the Bible, intriguing children in the first six chapters, and challenging the wisest of adults in the last six chapters.

Daniel is also one of the most profitable books in the Bible, for it promotes faith in God more than any other. The first six chapters detail God’s providential care of Daniel and his friends, and the last six chapters prove God wrote the Bible by the many and detailed historical events prophesied hundreds of years in advance.

But Daniel is also one of the most misunderstood books, as men have perverted its prophetic chapters, for reasons this study will expose. More foolish notions of things to come originate from false interpretations here than any other book except Revelation.

Jesus expected His disciples to understand Daniel (Matt 24:15; Mark 13:14), and some of its prophecies were yet to be fulfilled during and after their lives. We have a great advantage over them by living almost entirely on the fulfilled side of his prophecies.

This study is offered to glorify the God of heaven, lift up Jesus Christ as the King of the final kingdom, defend the Bible from false accusations of skeptics, clear up the confusion about prophecies coming from this book, and encourage the faith of God’s elect.