The Christian and Taxes 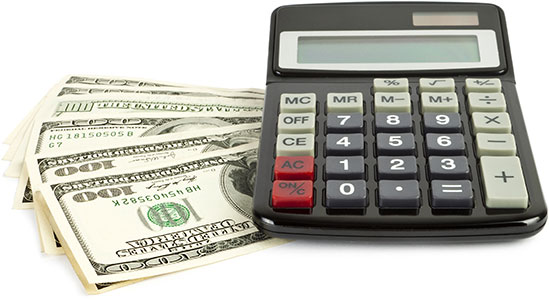 BIBLE CHRISTIAN
“Submit yourselves to every ordinance of man for the Lord’s sake: whether it be to the king, as supreme; Or unto governors, as unto them that are sent by him for the punishment of evildoers, and for the praise of them that do well. For so is the will of God, that with well doing ye may put to silence the ignorance of foolish men: As free, and not using your liberty for a cloke of maliciousness, but as the servants of God. Honour all men. Love the brotherhood. Fear God. Honour the king.” I Peter 2:13-17

True Christians fear God, love the Lord Jesus Christ, and believe the Bible as the only rule for life. They submit cheerfully to government and pay all taxes for the Lord’s sake. They know obeying civil authorities is the will of God. They never use their gospel liberty to cheat government or give the gospel a bad name. They pray for their rulers and trust their King, the Lord Jesus Christ. They use every benefit or privilege the government offers, knowing God sent it for them. They despise patriots and their reprobate games.

CHRISTIAN PATRIOT
“But chiefly them that walk after the flesh in the lust of uncleanness, and despise government. Presumptuous are they, selfwilled, they are not afraid to speak evil of dignities. Whereas angels, which are greater in power and might, bring not railing accusation against them before the Lord. But these, as natural brute beasts, made to be taken and destroyed, speak evil of the things that they understand not; and shall utterly perish in their own corruption.” II Peter 2:10-12

So-called Christian patriots walk in the flesh and promote sedition in Christ’s name! Conspiracies interest them more than Jesus Christ. They despise government, speak evil of dignities, and are arrogantly selfwilled. The New Testament has no patriots, and not even angels rail on the worst human rulers. These frauds mind earthly things and are Christ’s enemies. They disgrace Christianity. They have no Bible for their actions. They are ignorant beasts that do not know what they talk about and will drown in their folly.

Taxes Are A Necessary and Legitimate Part of Government

Taxes Are a Personal and Painful Result of Government

Taxes Are the Duty of Christians

Other Bible Arguments for Paying Taxes

Arguments against Taxes by Unlearned Men